If you get the quest “Stone statue of Izuemiron” If you receive this type. Your goal is to eliminate the target monster. Until the monster cursed or Cursed specified in the quest to obtain this quest to return to the experience. 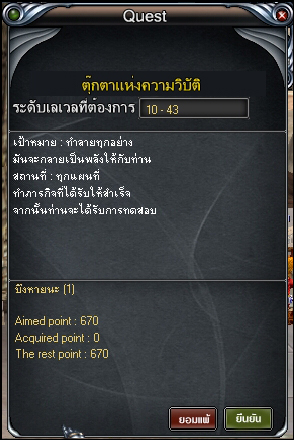 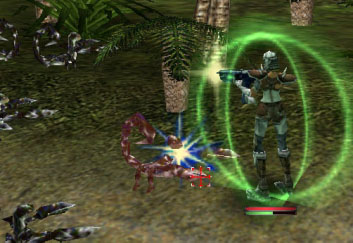 Allows players to manage a monster quest to be identified. 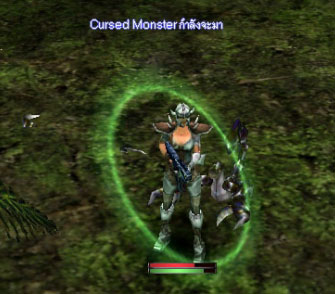 The Cursed Monster Power, a warning message is displayed. 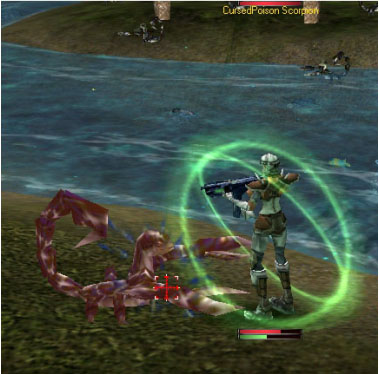 Monster to attack the player becomes the effects of the monster Cursed Cursed is to shape up. The deal was completed Cursed quests. It will be rewarded automatically.

By continuing to do the quest.