What Is a Special Attack?

It refers to attacks that inflict more damage than basic attacks. There is a less chance of success for higher damage attacks. 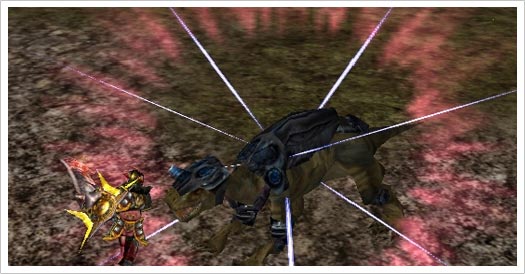 2. Critical Hit
Caused by the magic stone option just like Counter Attack. However, there is a less chance of success. 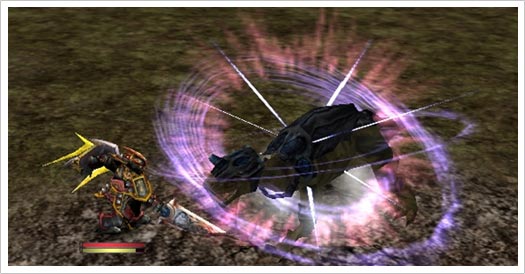 3. Demolition Hit
It only occurs when attack with certain weapons. It is not executed by magic stone option.
However, depending on the opponents status, it may occur regardless of the type of weapon. 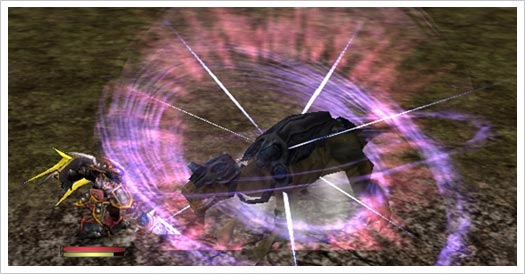 4. Amputation
It is executed by a few rare weapons and it takes away half of the remaining vitality of the opponent. It can be both a very powerful move and an insignificant move depending on the situation.
If used against boss-level monsters, attacking power of amputation may dcreases.

5. Combo attack (Bulkan)
Although there is a difference in the damage rise by the timing as blow deadly technology,
It’s a powerful blow technology. (It is a technology that requires exquisite timing, probability of combo attack is different by an individual.)
1. General attack – 2. Second Attack – 3. Herukurai – 4. Second Attack
Usage: Herukurai use, if you use a second attack on the timing of the rise and run, combo technology will be triggered
green (strength) →→→→→ yellow (weak) 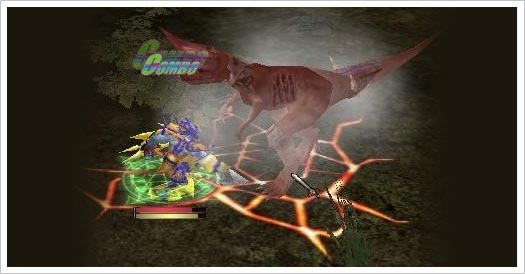 6. High breeder combo system
Characteristics of high breeder combo can be divided into primary and secondary combo combo.
After the first combo occurs, timed invoked is performed once more when the combo the input of the next skills, and enables more powerful attack.

Secondary: Devine Stone -> Bash -> Reflection
(After attack the Divine Stone in Bash, and use the refresh tion to the timing to lift the hammer)